Every successful artist has a team behind him or her; I'd like to join yours!!
You need someone with enough experience in the industry that can guide you through registering your songs, recording, mixing, mastering, properly launching a release and submitting for Grammy Consideration. Whether you’re a new artist releasing your first single or a Grammy nominated artist working on your next album I always bring enormous value to every project. Together let's bring your music to life and to the world!

This is the most important step to making your music stand out from the thousands of songs being released daily. When you hire me to produce your song we work together to get it to it's full potential before recording. This could include hiring the right musicians for your song, adding melodies and arrangements, changing lyrics, sounds, instruments and even adding parts to the song like a bridge or an extra chorus but sometimes could even mean not doing anything extra and recording it in it's most simplest form. Having someone with expertise on your team to help you make the best version of your music possible is key to your success. 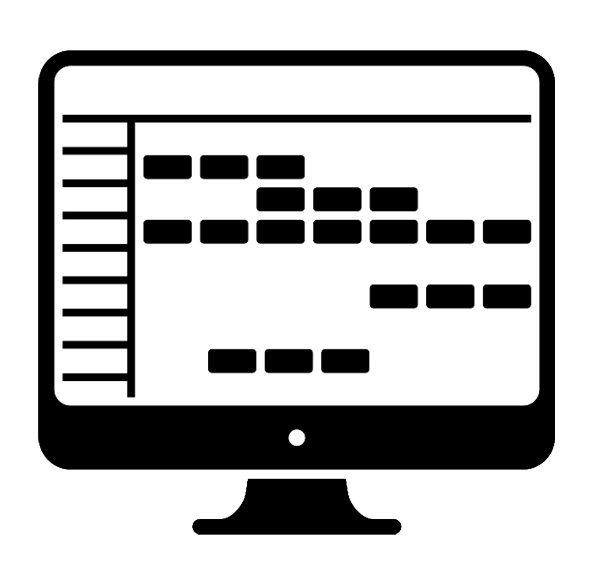 This is the process of capturing your ideas into reproducible audio. Whether it's as simple as recording your voice into a microphone or tracking a 10 piece drum set or 5 piece horn section. By hiring me I can ensure that every instrument is recorded properly with the right type of microphone for that source and the intended performance comes through the speakers. relieving you of any worries in regards to setting up microphones and cables and placing them in the right place so that you can focus all of your energy into creating great music and delivering an awesome performing. 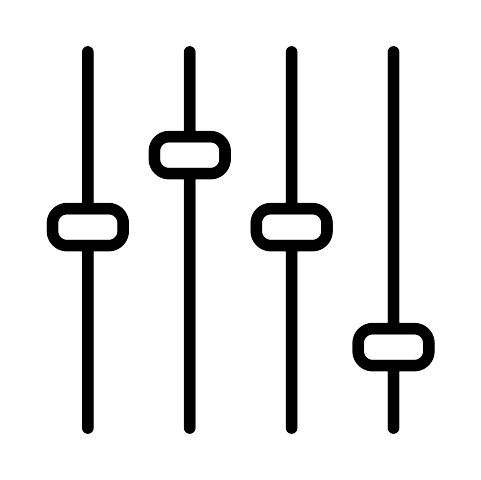 This is the process of taking all the tracks that have been recorded for your song whether you recoded them at home or in a studio and mixing them down to a stereo file that can be used to duplicate CD's and upload to all streaming platforms. These can include different versions for TV and Film like Instrumental tracks and Stems for touring live. In this process I add EQ and Compression to tracks to control peaks and levels and make an even sounding record that will translate on many mediums such as your car stereo, earbuds, headphones, bluetooth speakers, and more. Can sometimes include Mastering to optimal audio levels to meet standards set by Spotify and iTunes. This ensures your music sounds consistent on all streaming platforms without the need for uploading multiple files.

Tell me about your Musical Goals!!!

Let's start with a simple chat about your music. I'd love to help you accomplish your goals and make the best music we can together.
Please fill out the contact form with as much information as possible about your project.
Including Budget, number of songs, artist info, timeline and what services you need to get started.

Fields marked with an asterisk (*) are required.
Thank you! Your submission has been received!
Oops! Something went wrong while submitting the form.